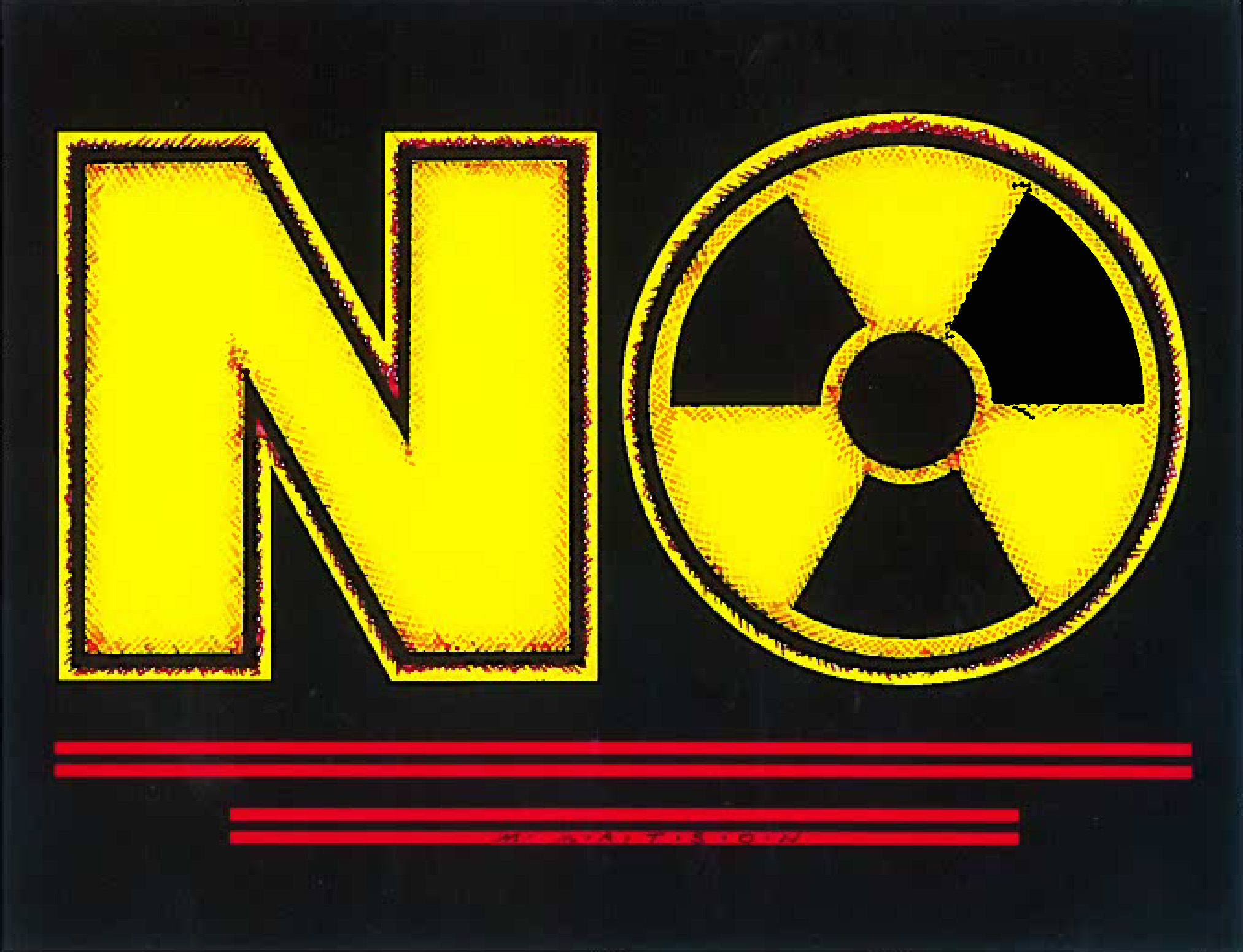 Today’s post is by Dr. Ian Fairlie, reposted with permission from his blog here.

A powerful new study (1) has been published in Lancet Haematology which adds to this evidence. However the study’s findings are perhaps even more important than the previous studies, for several reasons.

First, as stated by the authors, it provides “strong evidence of a dose-response relationship between cumulative, external, chronic, low-dose, exposures to radiation and leukaemia”.

Second, it finds radiogenic risks of leukemia among nuclear workers to be 50% greater than previously thought. The excess relative risk of leukemia mortality (excluding CLL) was 2·96 per Gy. In 2005, a similar study among nuclear workers in 15 countries by several of the same authors (2) found an ERR of 1·93 per Gy. Just as important, the new study’s estimated risks are much more precise than before.

Third, it confirms risks even at very low doses (mean rate = 1·1 mGy per year). Unlike the Japanese bomb survivors’ study, it actually observes risks at low dose rates rather than extrapolating them from high levels.

Fourth, it finds risks do not depend on dose rate thus contradicting the ICRP’s use of a Dose Rate Effectiveness Factor (DREF) which acts to reduce (by half) the ICRP’s published radiation risks.

Fifth, it finds radiogenic leukemia risks decline linearly with dose, contradicting earlier studies suggesting a lower, linear-quadratic relationship. It strengthens the Linear No Threshold model of radiogenic risks, as it now applies to leukemias as well as solid cancers.

Just as important are the study’s credentials which are pretty impeccable. It’s a huge study of over 300,000 nuclear workers adding up to over 8 million person years, thus ensuring its findings are statistically significant, i.e. with very low probability of occurring by chance. Also, it’s an international study by 13 respected scientists from national health institutes in the US, UK, and France including

Funding was provided by many institutions including US Centers for Disease Control and Prevention, US National Institute for Occupational Safety and Health, US Department of Energy, US Department of Health and Human Services, Japanese Ministry of Health Labour and Welfare, French Institut de Radioprotection et de Sûreté Nucléaire, and the UK’s Public Health England.

This study powerfully contradicts the views of ill-informed and inexperienced journalists (including the UK writer, George Monbiot) and self-styled scientists who argue that radiation risks are over-estimated and even that radiation is somehow good for you. Hormetic effects are neither found nor discussed in this study: such irrelevant effects (if they exist) are regarded by real scientists as beneath consideration. The impressive list of contributing scientists and their national institutions here should serve to make radiation risk deniers rethink their views. This is particularly the case for US risk deniers, in view of the many US agencies and US scientists backing the study.

The authors pointedly comment that “At present, radiation protection systems are based on a model derived from acute exposures, and assumes that the risk of leukemia per unit dose progressively diminishes at lower doses and dose rates.” Their study shows this assumption is incorrect. The authors therefore join WHO and UNSCEAR scientists in their views that DREFs should not be used. The question remains whether the ICRP will accept this powerful evidence and scrap their adherence to using DREFs. I advise readers not to hold their breaths.

As regards the implications of their study, the authors interestingly choose to comment – not on exposures from the nuclear industry – but from medical exposures. They state “Occupational and environmental sources of radiation exposure are important; however, the largest contributor to this trend is medical radiation exposure. In 1982, the average yearly dose of ionizing radiation from medical exposures was about 0·5 mGy per person in the USA; by 2006, it had increased to 3·0 mGy. A similar pattern exists in other high-income countries: use of diagnostic procedures involving radiation in the UK more than doubled over that period and more than tripled in Australia. Because ionizing radiation is a carcinogen, its use in medical practice must be balanced against the risks associated with patient exposure.

This is all correct and worrying, especially the revelation that medical radiation doses increased 6-fold in the US and doubled in the UK between 1982 and 2006. The authors add “This finding shows the importance of adherence to the basic principles of radiation protection—to optimize protection to reduce exposures as much as reasonably achievable and—in the case of patient exposure—to justify that the exposure does more good than harm.”

The same, of course, applies to exposures from the nuclear industry – the actual subject of their research.

I thank Dr Alfred Körblein and Professor Keith Baverstock for their insights in preparing this article. Any errors are my responsibility.