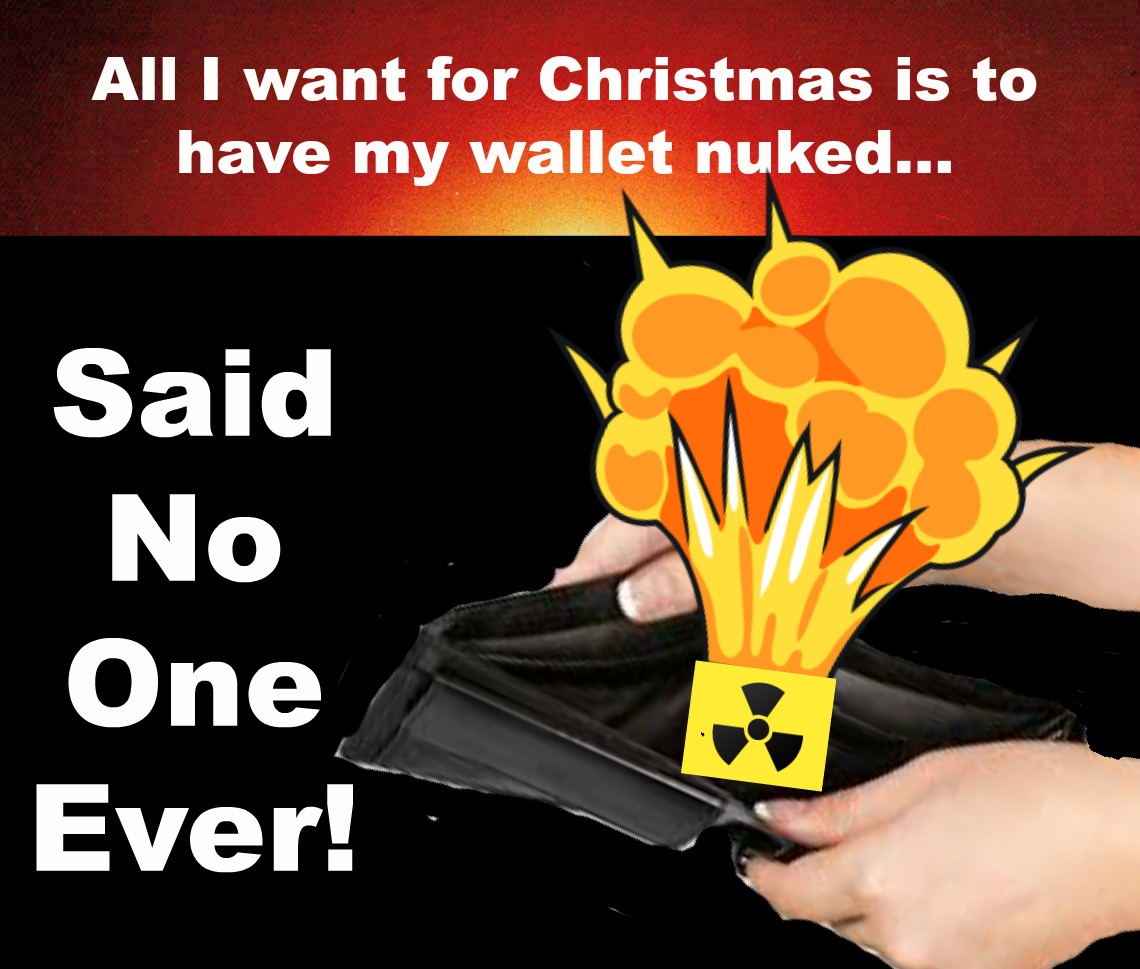 Today, the Georgia Public Service Commission, which regulates electric and gas utilities in the state, voted to approve continued construction of two nuclear reactors at Georgia Power’s Plant Vogtle. This decision is unsurprising because of the Commission’s utter failure to question the project throughout its ten-year history, but the decision is all the more ridiculous and unfortunate for it. The vote flies in the face of the evidence about the project’s likelihood for continued failure, the state’s energy needs, and the PSC staff’s own recommendation to cancel the Vogtle reactors if Georgia Power did not agree to swallow $4 billion of the cost.

The PSC’s decision is far from the end of the story — more of a momentary reprieve that helps the industry save face, but not for long. The nuclear industry and its political backers simply could not afford to lose this round over Vogtle – and it is likely that significant outside pressure came to bear on the PSC, not only from Southern Co. and its army of lobbyists, lawyers, and government cronies. In fact, the Commission truncated its review of Vogtle, originally scheduled for a PSC vote in early 2018.

Time is only working against this project, with more information coming out each week regarding engineering and project planning failures, and subsequent coverups and collusion between utilities, Westinghouse, and regulators. Vogtle’s twin project in South Carolina – the Summer 2 and 3 reactors – was cancelled in July, leading to investigations of the project that have revealed years-long coverups leading to the project’s failure and cancellation, resignations of utility executives, utility reform legislation, and, just yesterday, a vote to deny the South Carolina utility’s recovery of costs and reducing customers’ bill by 18%. The PSC’s vote to “damn the torpedoes, full speed ahead” today exempts the Commission from having to consider even more damning evidence that may well emerge in the coming weeks.

That said, the fight is not over, by any means. There are more days of reckoning to come in the years ahead.  In 2014, the U.S. Department of Energy issued $6.5 billion taxpayer-guaranteed loans to Georgia Power with $0 credit subsidy fee (similar to a down payment, to reduce the government’s financial risk). At the time, it seemed like that seemed like the last straw – zero risk to Georgia Power for repaying a massive loan to pay for its share of the project. But then the utility continued asking for rate hike after rate hike as the costs of Vogtle continued to go up … and then Westinghouse had to buy out the project’s main contractor, CB&I, to settle a mountain of legal disputes … then Westinghouse went bankrupt after taking over CB&I and inheriting all of the project’s problems … then the Summer reactors were canceled … then the scandals and coverups of engineering problems started to emerge … and here we are today.

And the PSC should have concluded the sorry saga and canceled Vogtle today. Just don’t be too quick to judge the vote a failure for those calling for Georgia to ditch the reactors. Environmental and consumer activists have mounted a heroic fight to stop Vogtle, in the face of monstrous political odds. And the foundation is starting to crack: Georgia PSC staff for the first time admitted not only the Vogtle project has problems but recommended it be canceled if the utility didn’t agree to swallow $4 billion of the cost. Now, there is a division in the ranks of the utility establishment – making it as likely as not that the PSC’s vote is really the beginning of the end for Vogtle.

Last week, I was looking over old status reports on reactor construction from the 1980s, and was reminded that Vogtle 1 and 2 were the single most expensive nuclear project in the first generation of nukes in the US – costing $8.8 billion by the time the reactors were both completed in 1989 (that would be about $18 billion today). Now, 30 years later, Southern Co./Georgia Power is doubling down for a two-fer, with Vogtle 3 and 4 projected to cost $25 billion.

The truth is, Southern is not qualified to manage a reactor construction project (it operates six nukes, but doesn’t design or build them); its new contractor, Bechtel, isn’t going to assume any of the cost or risk to finish the reactors; and the rotten underbelly of technical and financial problems plaguing the Vogtle reactors’ construction means, at the very least, years more in delays and billions more in costs should be expected. And probably more train wrecks along the way.

Had the PSC canceled the project today – or forced Southern Co. to do so by holding the company accountable for the massive cost overruns – they could have saved a lot of face and pinned the blame on Westinghouse and their own “bad apples.” Going forward, it will be a different story: Southern Co. and the Georgia PSC now have no one else to blame. And they could find themselves facing the same cleaning of the house now taking place just across the border in South Carolina.