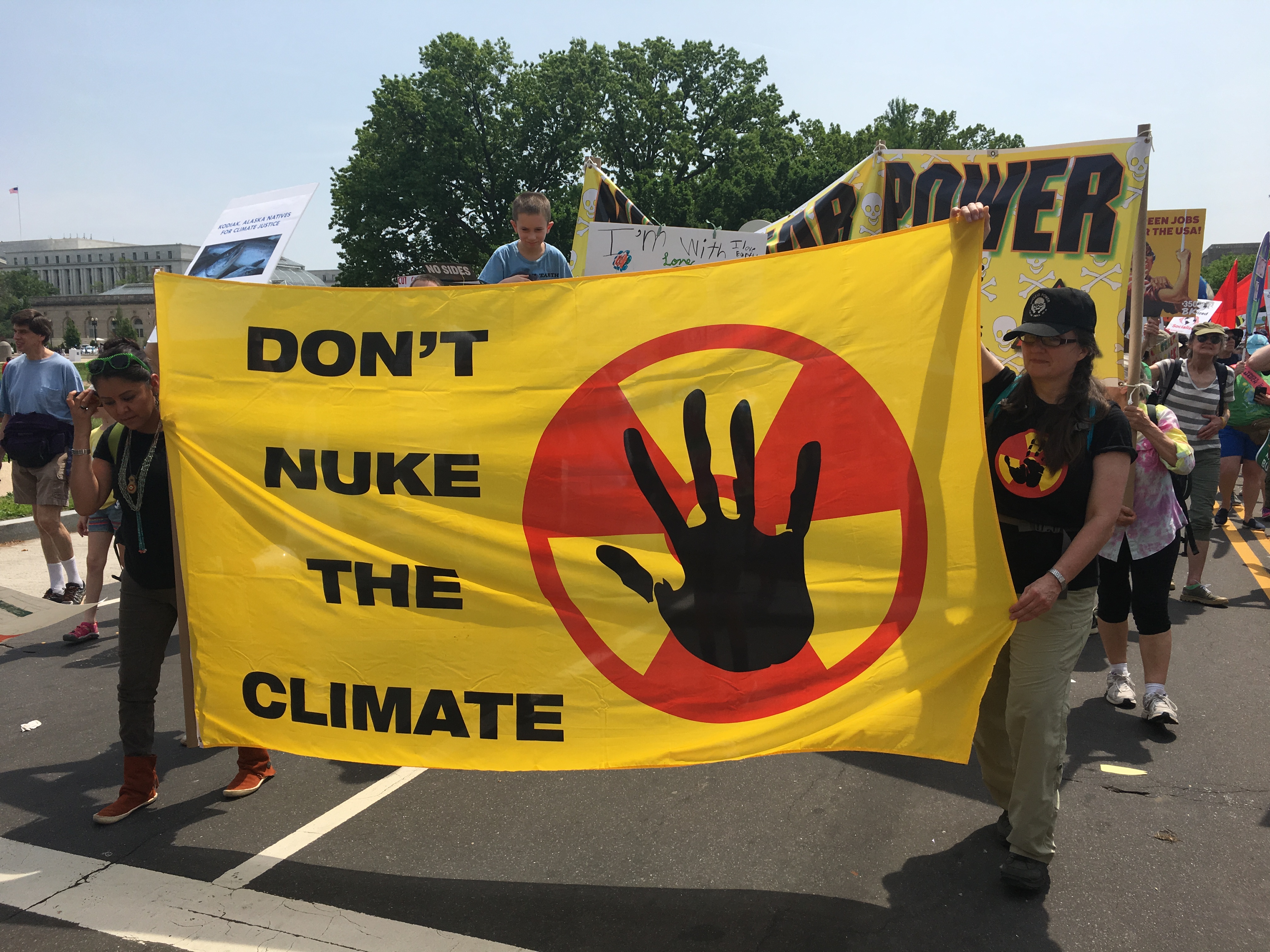 The legislation would have required New Jerseyans to pay an additional $300 million every year to subsidize PSEG and Exelon’s Salem and Hope Creek nuclear power plants in South Jersey.

This is an incredible chance for progress! Instead of wasting our energy dollars on a nuclear bailout is a dollar, we can invest in New Jersey’s clean energy future.

Thank you for all the work you did mobilizing and taking action to prevent another nuclear boondoggle!

This victory also coincides with the Federal Energy Regulatory Commission’s decision yesterday to reject Trump’s proposal to waste hundreds of billions of dollars to bailout out nuclear-and-coal companies across the country. That’s two strikes against nuclear power in New Jersey, in just one week–thanks in large part to thousands of ordinary people making their voices heard.

While this is a time to celebrate, we must remain vigilant. PSEG and its cronies are already planning to advance another nuclear bailout bill this year, as well as other schemes to rig energy markets to subsidize nuclear power.

Stay tuned for more news and actions to take in the coming weeks.

But stopping this massive bailout from being rushed through in special session with Gov. Christie’s promise to sign it is huge. Congratulations, New Jersey!