State legislators are racing to pass S3560, a multi-billion dollar bailout for dirty, dangerous nuclear reactors – before the public can mobilize to stop it. We can’t let that happen.

Tell your state legislators: No nuclear bailout – not now, not ever! 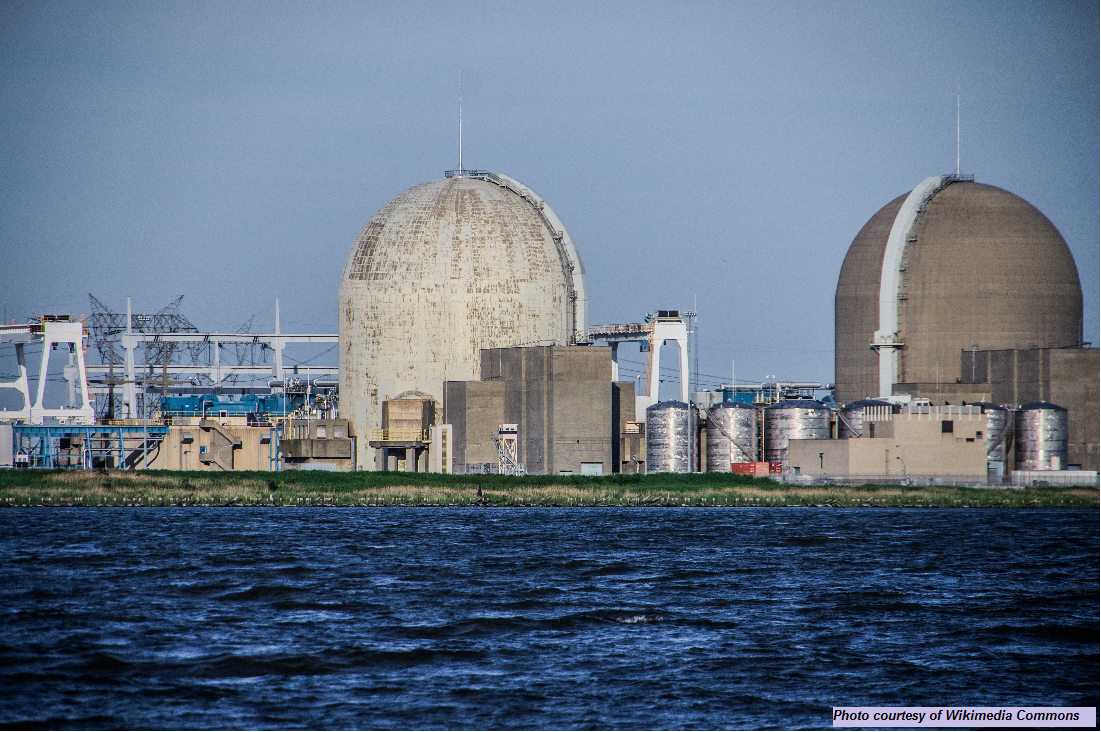 This nuclear bailout will cost New Jerseyans $300 million every year. It is a shameless money-grab by PSEG and Exelon, the utilities that own the Salem and Hope Creek nuclear power plants in South Jersey.

PSEG admits the nukes are profitable but thinks it deserves a massive subsidy for making radioactive waste anyway. And Gov. Christie has joined PSEG’s push to pass the bill before he leaves office.

Every dime wasted on a nuclear bailout is a dollar stolen from New Jersey’s clean energy future. We need a plan to phase out nuclear power and fossil fuels with renewables and efficiency – not a costly bailout for profitable old reactors.

Last year, nuclear utilities rolled New York and Illinois into approving bailouts quickly, before anyone could stop it – and now families, communities, and businesses are on the hook for $10 billion in rate hikes to subsidize old, uneconomical reactors.

Tell your legislators to vote no on the Nuclear Bailout now!